Changes in regulations for court fees by Royal Decree-Law 3/2013, of February 22nd, which modifies the fee regime in the field of the administration of justice and the free legal assistance system 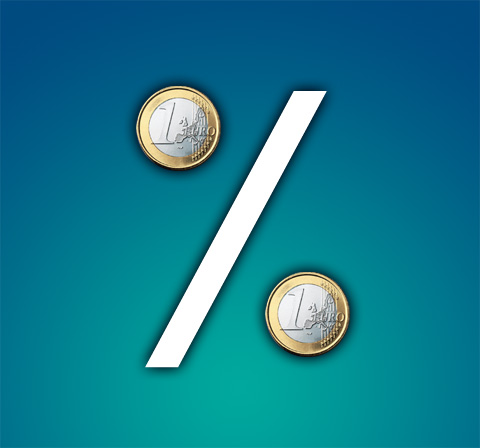 1. The field of application, taxable events and exemption from an objective point of view..

In article 4 of the Law a new exemption is introduced (by partially modifying the previous drafting), concerning proceedings for marriage and the guardianship of children when a mutual agreement is made or in the case that one of the partners or parents has the consent of the other or when the measures requested refer exclusively to children, in such a way that they will be exempt from the formulation of a claim and the presentation of further appeal relating to proceedings for capacity, relationship, marriage and children.*

Similarly, three new exemptions have been introduced, which have become sections g), h) and i) of the Law.

2. Taxable persons, exemptions from a subjective point of view and accrual.

Section 1 of article 3 is modified by establishing that the taxpayer of the charge brings the exercise of jurisdictional power and carries out the chargeable event for it.

It will be understood that a sole chargeable event will be carried out when, in a written document exercising a proceeding that constitutes a chargeable event, various principal actions are consolidated, which do not all come from the same title. In this case, for the calculation of the amount charged, the amounts of each of the consolidated actions will be added up.

The payment of the charge can be made by litigation counsel (attorney) or a lawyer in the name and on behalf of the taxable person (the client), especially when said person does not reside in Spain, without needing to provide a tax identification number before self-assessment. The attorney or lawyer will not have any tax liability for said payment.

Regarding exemption of a subjective point of view, a fourth section is added to article 4 which introduces an exemption for matters of administrative disputes, when establishing that civil servants, when acting in defence of statutory rights, will be exempted from 60% of the sum of the corresponding charges for the formulation of appeals and cassation.

3. Taxable base and tax liability.

A new paragraph is introduced into article 6.2 of the Law, indicating that proceedings regulated in chapter IV of title 1 of book IV of the Law on Civil Procedure (family and child proceedings), will be considered as proceedings of an indefinite sum, when determining the taxable base. The payment of the fee is not exempt.

Similarly, article 7.1 is added to the Law, stating that when appeals for administrative disputes aim to challenge sanctioning decisions, the sum of the fee, including the variable sum of the second paragraph, cannot exceed 50% of the economic amount for sanctioning imposed.

With regards to tax liability, it is of a mixed character:

Article 8.2 of the Law currently says that the proof of payment of the fee, according to the official model, duly validated, will accompany all written procedures while the taxable event is being carried out.

In the case of a lack of said proof, the Judicial Secretary will require the taxable person to provide it within 10 days, no actions shall be taken upon the written document until such an omission is made up for. If the taxable person fails to make up for the omission, after the request from the Judicial Secretary to which the ruling refers, the procedural document will be precluded, and the proceeding will be consequently continued or finalized, as appropriate.

Similarly, 60% of the fee charge amount will be returned. In no case will this result in the accrual of late payment interests, when, in any of the proceedings, whose initiation resulted in the accrual of this fee, total allowance has taken place or agreement is reached that puts an end to litigation. This reimbursement will also be applicable in cases where the Administration claimed against accepts completely the applicant’s claims, through administrative proceedings. This right of reimbursement is available once the resolution which ends the proceedings has been signed, and once the termination method has been recorded.

5. Date of entry into force.

These modifications were published in Spain’s Official State Gazette on February 23rd, 2013 and entered into force the next day