SPAIN. COVID-19: MEASURES FOR THE PROTECTION OF CITIZENS AND IN SOCIAL SECURITY. ROYAL DECREE-LAW 15/2020 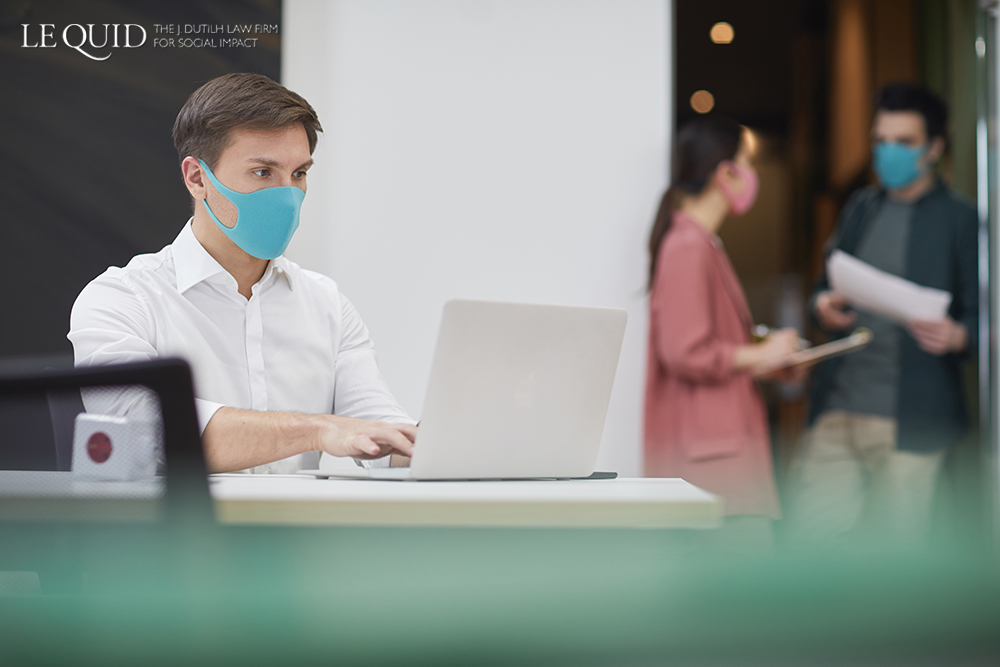 Measures within this regulation are planned to improve the protection of citizens in situations generated by the health crisis, as well as complementary measures in Social Security.

These measures can be classified in the following blocks:

Changes are regulated in 2 situations that were generating problems or difficulties:

With an aim to contribute to the alleviation of liquidity needs of households, the measure is developed to extend the contingencies in which the consolidated rights of pension plans can be reimbursed back, contained in Royal Decree-Law 11/2020, of March 31.

The conditions and terms are established in which the consolidated rights can be reimbursed back, regulating, among others, the accreditation of the circumstances that entitle the availability of the plans, the period to which such circumstances are linked and the maximum amount available. 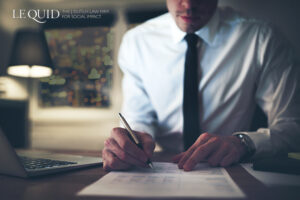 Reduction of Notary and Registry costs.

Royal Decree-Law 8/2020, of March 18, regulates the registration fees and costs derived from the formalization and registration of the legal mortgage moratorium:

In Royal Decree-Law 15/2020, this allowances regime has been extended to the formalization of public instruments in the field of non-mortgage financing contracts in which the legally foreseen moratorium is applied, whether a notarial instrument or policy.

Furthermore, the cost of the unilateral granting by the creditor of the notarial instruments in which the period extension derived from the legal moratorium of the mortgage-guaranteed loans or credits, or by means of a different recordable right, will be paid by the creditor.

The period to exercise the right to terminate the contract is 14 days from the impossible execution of the same.

This resolution can only be estimated when it is not possible to obtain a solution restoring the normal operation and balance of the contract from the revision proposals offered by each of the parties, based on good faith.

The proposals for revision may include, among others, the offer of redeemable passes or vouchers.

For these purposes, it will be understood that a revision proposal to restore the reciprocity of interests of the contract is impossible to obtain when a period of 60 days has elapsed from the request for contractual termination by the consumer or user, without agreement between the parties on the revision proposal.

In relation to the loans guaranteed in full by the ICO, the maximum amount of the endorsement lines established to cover the financing of lessees of usual residence in a vulnerable situation as a consequence of the social and economic impact of the pandemic.

The maximum amount of this endorsement line is 1.2 billion euros.

Quote for the Special Scheme for Agricultural Employees.

A series of modifications are made in relation to postponement of Social Security payments.

Changes in regulations for court fees by Royal Decree-Law 3/2013, of February 22nd, which modifies the fee regime in the field of the administration of justice and the free legal assistance system

Data Protection: the Right to Oblivion