The right of withdrawal for lack of dividends 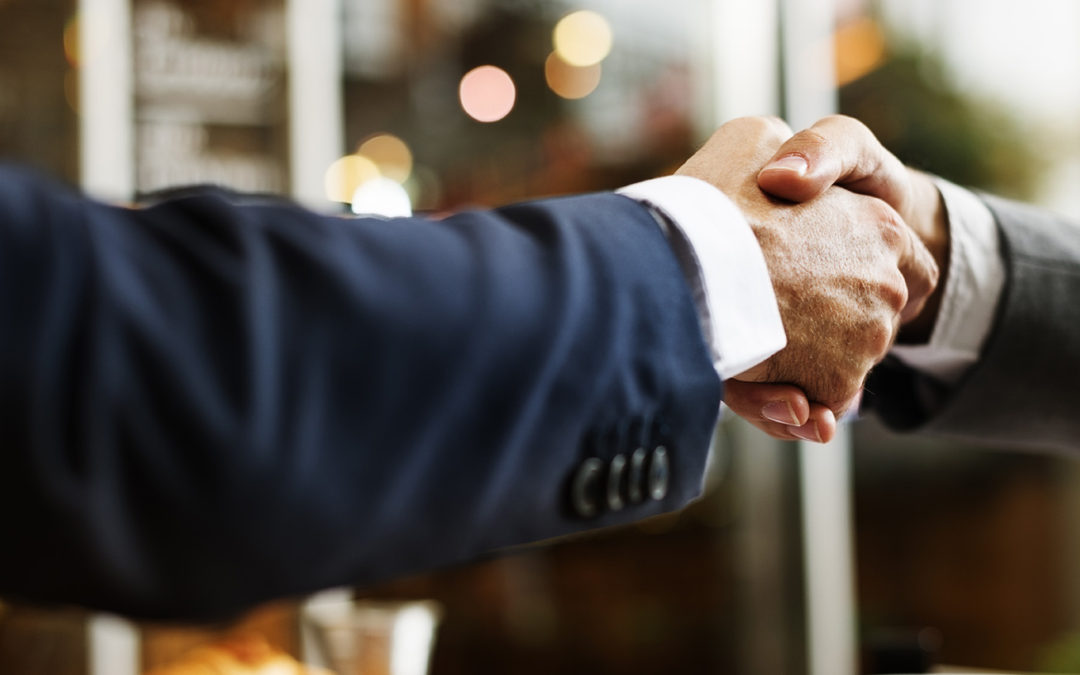 Among the causes for separation of the partner provided for in the Capital Companies Law, the right of withdrawal is foreseen due to a lack of distribution of dividends. This controversial article, since its entry into force on October 2, 2011 (Law 25/2011) has undergone various modifications in addition to having suspended its application for most of its validity so as not to aggravate the situation of many companies, since June 24, 2012 until December 31, 2016.

However, the latest reform operated by Law 11/2018 once again modifies the Capital Companies Act in reference to the right of withdrawal in case of lack of dividend distribution, adding limitations to the exit of the minority partner, which will be applied to the general meetings held as of December 30, 2018

The right exists from the 5th fiscal year from the company’s registration in the Mercantile Registry (requiring that the company has a certain age). The  member must record in the Minutes of the General Meeting his/her protest for the insufficiency of the dividends recognized (need to be recorded in the Meeting itself), and then shall have the right of withdrawal in the event that it is not agreed to distribute as a dividend at least 25 percent of profits, legally distributable, from the previous year, provided that profits have been made in the previous  consecutive three years.

The second one lies in the calculation of profits. Two issues to take into account regarding the previous regulation:

Also, the new wording adds an assumption that limits the exercise of the right of withdrawal to establish that this will not arise, even when meeting requirements, if the total dividends distributed during the last five years is at least 25 percent of the legally distributable profits recorded in said period.

With the new regulation, the right of withdrawal is recognized to the shareholders of the  controlling partner, if the general meeting of the aforesaid company does not agree the distribution as a dividend of at least twenty-five percent of the consolidated positive results attributed to the parent company of the previous year, provided that they are legally distributable and, in addition, consolidated positive results attributed to the parent company during the previous three years have been obtained. As such, hoping to avoid the dominant partner from disagreeing on the distribution of dividends in the subsidiaries to the parent company.

Companies in which the right of withdrawal will not apply

In addition to the listed companies, a new list of companies is included in which the right of withdrawal will not apply:

Possibility of limitation or exclusion in the Company Bylaws

With the new wording, the possibility is expressly provided for companies to regulate using bylaws and even exclude the referent right of withdrawal, or setting out valuation formula for the separation. This would require consent from all parties, unless the right to withdrawal from the company is recognized for the partner who has not voted in favour of such agreement.

All other issues related to the right of withdrawal and its exercise have not changed after the new wording given by Law 11/2018, of December 28, which modifies the Commercial Code, the revised text of the Law of Capital Companies approved by Royal Legislative Decree 1/2010, of July 2, and Law 22/2015, of July 20, on Account Audits, in matters of non-financial information and diversity, especially with regard to the withdrawal procedure, the term for its exercise, the valuation and reimbursement of the equity shares, as well as the effects that entails, for which we refer to our blog “Ruptura del Pacto de Socios”[Break of Partners Agreement].

Recommendations to prepare the general meeting for minority shareholders of the S.L.

How do I prepare the general meeting of a limited company (Sociedad Anónima) if I am a shareholder?

(Español) What is the corporate website? Functions and advantages

DISTRIBUTION OF DIVIDENDS AND RESERVES.