Subrogation of workers in the main company 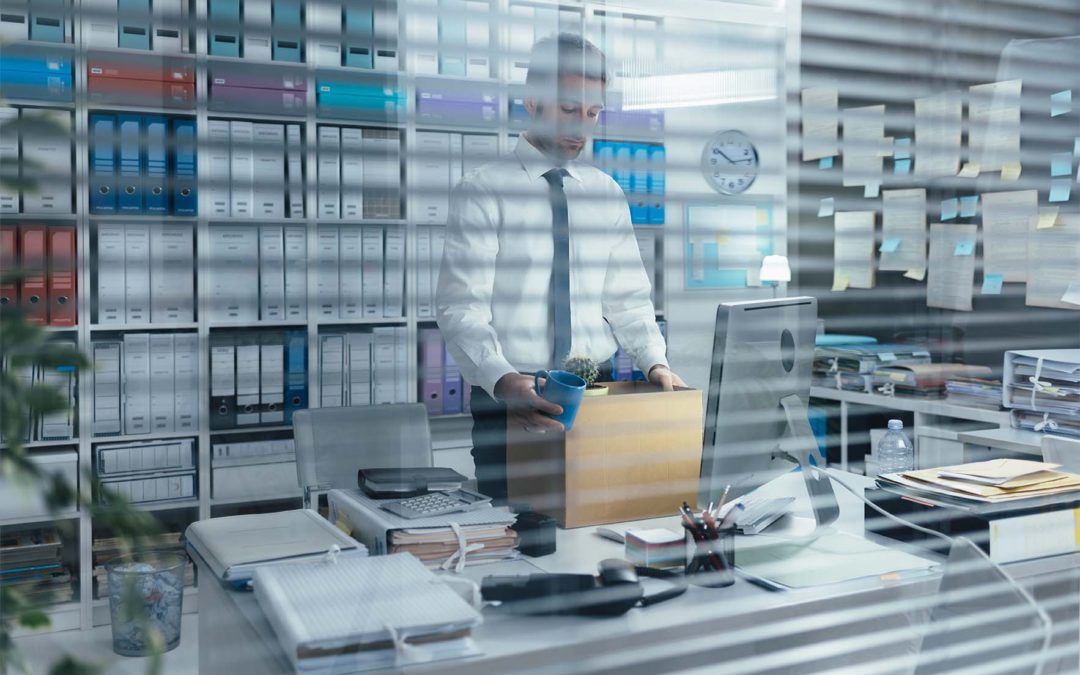 We will explain (i) the main occupational and social security risks that exist when hiring other companies to avoid making an illegal subrogation of workers, (ii) how to avoid subrogation in labour and Social Security debts when hiring and/or subcontracting, and (iii) the main recommendations.

When does illegal transfer occur?

When a company provides one or more workers to another company (main transferee), limiting itself to transferring them.

The circumstances that determine the illegal transfer, according to section 43.2 of Statute of Workers Rights Act are:

In short, there will be an illegal subrogation of workers when the person who is really acting as a businessperson is not the formal businessperson.

What are the consequences of an illegal transfer?

The consequences of illegal transfers are:

Are there events in which the transfer is legal?

When are we facing an external contract?

The recourse to the external contracting of an activity that totally or partially constitutes the main activity developed in the market for its integration in the productive activity is allowed by contracting or subcontracting (section 42 Statute of Workers Rights Act), requiring functional, organizational and material independence. To differentiate it from illegal transfer, the following criteria are used:

The following is recommended for the main company:

In the process of subrogation of workers, we recommend strict compliance with the obligations of verification of registrations in the Social Security, the obtaining of the negative certification for non-payments in the General Treasury of Social Security, and the certificate of the Tax Administration evidencing that all tax obligations have been fulfilled, as well as the periodic verification that the contractor has no overdue salary payments with its workers. Also ensure the organizational, functional and material independence between both companies.

How to implement an effective corporate compliance program?

How do I prepare the general meeting of a limited company (Sociedad Anónima) if I am a shareholder?

Direct action by the subcontractor (c3) regarding debt collection against the main contractor or developer (c1) and the declaration of insolvency of the contractor liable for payment (c2).