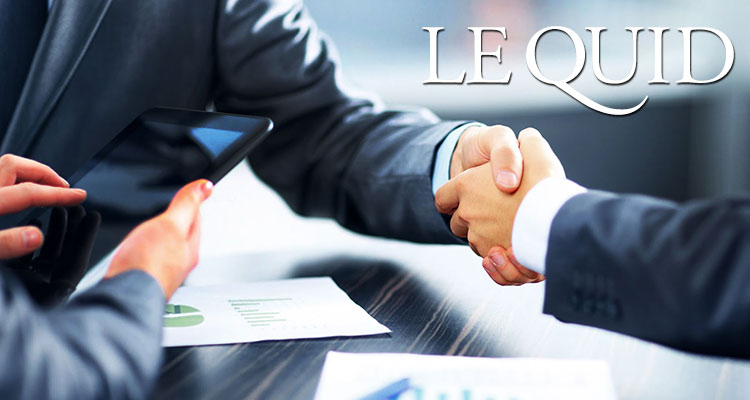 The Commission’s directive proposal introduces a new approach to corporate insolvency in Europe, in order to encourage early restructuring of companies to prevent their eventual liquidation, thus protecting the employment and viability of companies.

It is understood that a significant percentage of companies and jobs could be maintained if there were preventive procedures in place (“pre-insolvency” procedures and early warning systems) in all Member States that were projected in preventive restructuring plans, which encourages action to be taken when companies still have credit and credibility from suppliers, customers, workers, financial institutions, etc.

There are very few warning mechanisms in Spain, and those that do exist are ineffective at helping companies detect potential issues with their financial situation and ensure their restructuring at an early stage. According to the Brussels assessment, insolvency must adapt to the current socio-economic reality and allow early restructuring to debtors in financial difficulty. 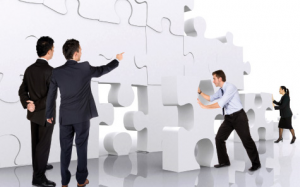 The Commission’s directive proposal introduces a
new approach to corporate insolvency in Europe, in
order to encourage early restructuring of companies
to prevent their eventual liquidation, thus protecting the
employment and viability of companies.

This new concept of “pre-insolvency” implies that, when there a risk of insolvency, Member States will ensure that debtors in financial difficulty will have access to an effective preventive restructuring framework, allowing them to restructure their debt or the company itself, restore its viability and avoid insolvency at an early stage, in accordance with the following guidelines:

However, this aspect is conflicting, since most countries in our environment advocate the mandatory intervention of an expert to give the process greater legal certainty.

For this reason, directors and executives of the company are required to comply with the general obligations set out in current Spanish legislation (loyalty, fidelity, avoidance of conflicts of interest, etc.) namely:

The broader concept of social interest (beyond maximising shareholder value) is shown in the figure, “imported” from the US bankruptcy law, “Cram down” (possibility of a plan approval by a class of creditors, imposing the plan on other classes and even shareholders, when the company valuation is less than the amount of the credit whose owners are ‘pulled’ by the plan), provided for in a novel way, in the aforementioned directive. Using this figure, the Plan can be judicially confirmed without approval by the creditor class holding the restructured credits, provided that the so-called “best interest of creditors test” and the “absolute priority rule” are always respected, which we refer to later. 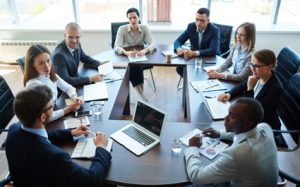 The restructuring plan should be approved by
the majority provided for in national legislation,
according to the amount of the claims of
creditors in each category.

All of this is now reflected in Article 11 of the directive, which provides that a restructuring plan, not approved by each category of affected parties, can be confirmed by a court or competent administrative authority at the proposal of the debtor, or a creditor with the debtor’s consent. This plan becomes binding on one or more discrepant categories where the restructuring plan fulfils the conditions established in Article 10 (2), approved by at least one category of creditors affected, other than a category of shareholders and any other category, and fulfils the absolute priority rule.

Until now, we had the current mechanism provided for in article 172 bis of the current insolvency law, introduced in the 2014 reform, which means that judges may convict all or some of the administrators, liquidators, de jure or de facto, or attorneys general, of the insolvent legal entity, as well as partners denied capitalisation of credits without reasonable cause.

Finally, as an important change, it is foreseen that employees of the insolvent company can access capital, in a similar way to the Italian cooperative movement. It is not surprising that the American “cram down” figure of partners is reinforced in our order with the justification of facilitating employee access to capital, and thus, along with other measures provided for in the directive, reach the primary objective, which is to avoid liquidation in an insolvency proceeding, to support growth and protect employment.

Advantages of insolvency proceedings for corporate refinancing and restructuring in Spain

What is a Receiver?

The modifiation of the taxable base in insolvency proceedings. Amendment Invoices

Direct action by the subcontractor (c3) regarding debt collection against the main contractor or developer (c1) and the declaration of insolvency of the contractor liable for payment (c2).