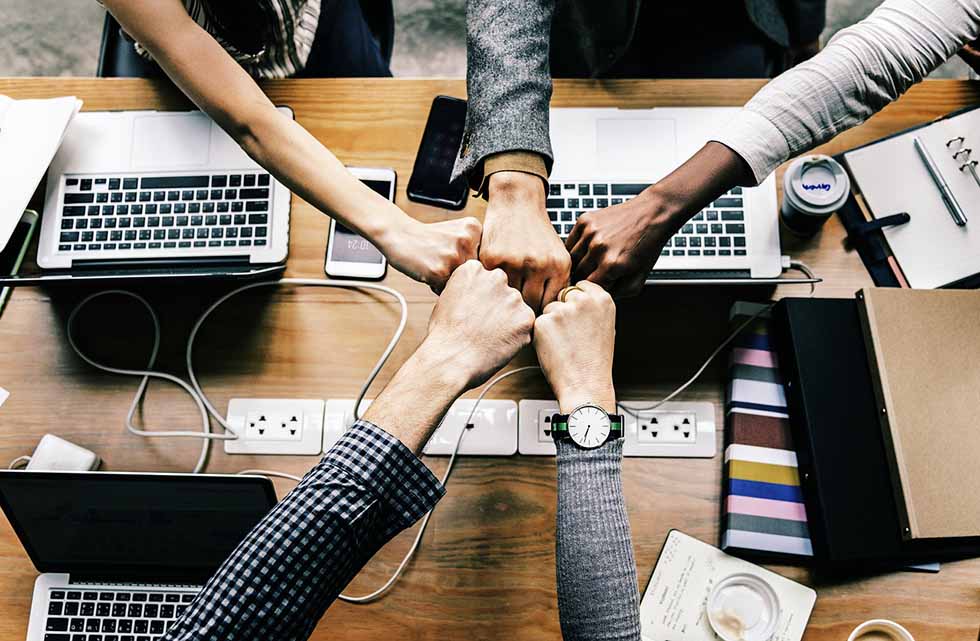 An Economic Interest Grouping is a type of legal entity designed specially for companies to join forces and carry out projects that exceed their individual capacities. The purpose of the grouping is to facilitate and develop the economic activities of its members by a pooling of resources, activities or skills, which is intended to improve in comparison to the members acting alone. An Economic Interest Grouping develops, as corporate purpose, an ancillary economic activity without performing partners´ social object. This kind of entities are suitable for centralizing areas such as systems department, knowledge management, purchasing management, or research and innovation activities.

For partners, the grouping´s ancillary or instrumental purpose can be manifested in two ways, either as a benefit activity or as a coordination activity.

As a benefit activity, the group provides a service that benefits its members. If it is manifested as a coordination activity, the grouping coordinates a partners´ joint action, for example, by enabling to use very expensive facilities, to standardize all partners´ performance or by managing their liquidity.

Economic Interest Groupings are regulated by:

Economic Interest Groupings, as external companies, have legal personality. However, they are non-profit bodies themselves since they exist to support their members´ economic activities, therefore, the E.I.G.´s coordination or provision activity is not directed to the market, but to its members.

If the grouping offered its final benefits to third parties, it would be acting outside its mutual and consorcial purpose, thus, an Economic Interest Grouping cannot provide its services to third parties on a regular basis.

The only way the E.I.G. has to generate surpluses is at its members´ expense, meaning the profits and losses from the grouping´s activities will be considered as profits for partners and distributed among them in the proportion provided in the deed, or failing that, in equal parts.

These entities are free to configurate the corporate name (there is no need to include the partners´ names), but it is compulsory to include the expression “Economic Interest Grouping” or its acronym.

Finally, a main characteristic is of a tax nature. The so called regime of “fiscal transparency” applies on the negative tax base is attributed directly and proportionally to the partners.

A classification of possible partners for the constitution of an E.I.G. can be made as follows:

As for the number of partners, there is no limitation, since it has not been determined by Spanish Law.

Members´ rights can be classified as political rights, such as voting and information rights, and economic content rights, such as obtaining positive results or the transmission of participation. These rights are influenced by this group strong personalist character.

Establishment of the Company

It will be established by constitutional deed. Once granted, requested the exemption of the Tax of Patrimonial Transmissions and Documented Legal Acts (under article 25 of Law 12/1991), and obtained its tax identification number, it must be registered in the Mercantile Registry where its registered office is.

The agreements may be adopted in the Assembly of Members, by correspondence or by any other means that allows to have the consultation and the vote cast by partners on a written record. Unless other quorum has been established in the constitutional deed, unanimity is required to pass resolutions. Unanimity will always be required in all agreements that pursue deed modification when they refer to the following subjects:

The call for an Assembly will be carried out by the Administrators on their own initiative or at the request of any partner.

The groups representation relates to the Administrators, who will be appointed in the deed or by agreement reached by the partners. The so-called “third party organism” and the appointment of a legal entity as Administrator are expressly admitted. The possibilities of organizing the administrative body contractually and establishing other ancillary corporate bodies are practically unlimited.

Administrators must manage their position with the diligence of an orderly businessman and a legal representative. They will keep secret the confidential data of the group, even after ceasing their functions. Administrators will respond jointly and severally for damages caused to the group, unless they prove they have acted in accordance with the required diligence.

Separation and loss of membership status

Separation of partners can take place when the consent of the other partners mediates or when there is just cause. If the group had been constituted for an indefinite period, it will be understood that it is just cause their willingness to separate themselves, communicated to the company at least three months in advance.

When the contract stipulates just cause for a partner´s separation, it shall be recorded in a public deed, stating the cause alleged by the interested party and the reliable notification to the group.

To establish an E.E.I.G., it is necessary that at least two of the members of the European group have their headquarters in different states in Europe.

Group address must be in European territory. If the parties choose to locate it in Spain, group registration will be practiced in the Spanish Commercial Registry.